If you’re into vintage watches or a watch collector, the Tag Heuer Monaco calibre 11 is one you wouldn’t want to miss out! Worn by the iconic “King of cool”, Mr Steve McQueen in the 1970 film Le Mans, who sported the TAG Heuer crest on his racing suit and the square-case 'Monaco' watch on his wrist - the blue-faced timepiece rose to become one of the most recognised sport watches ever designed. 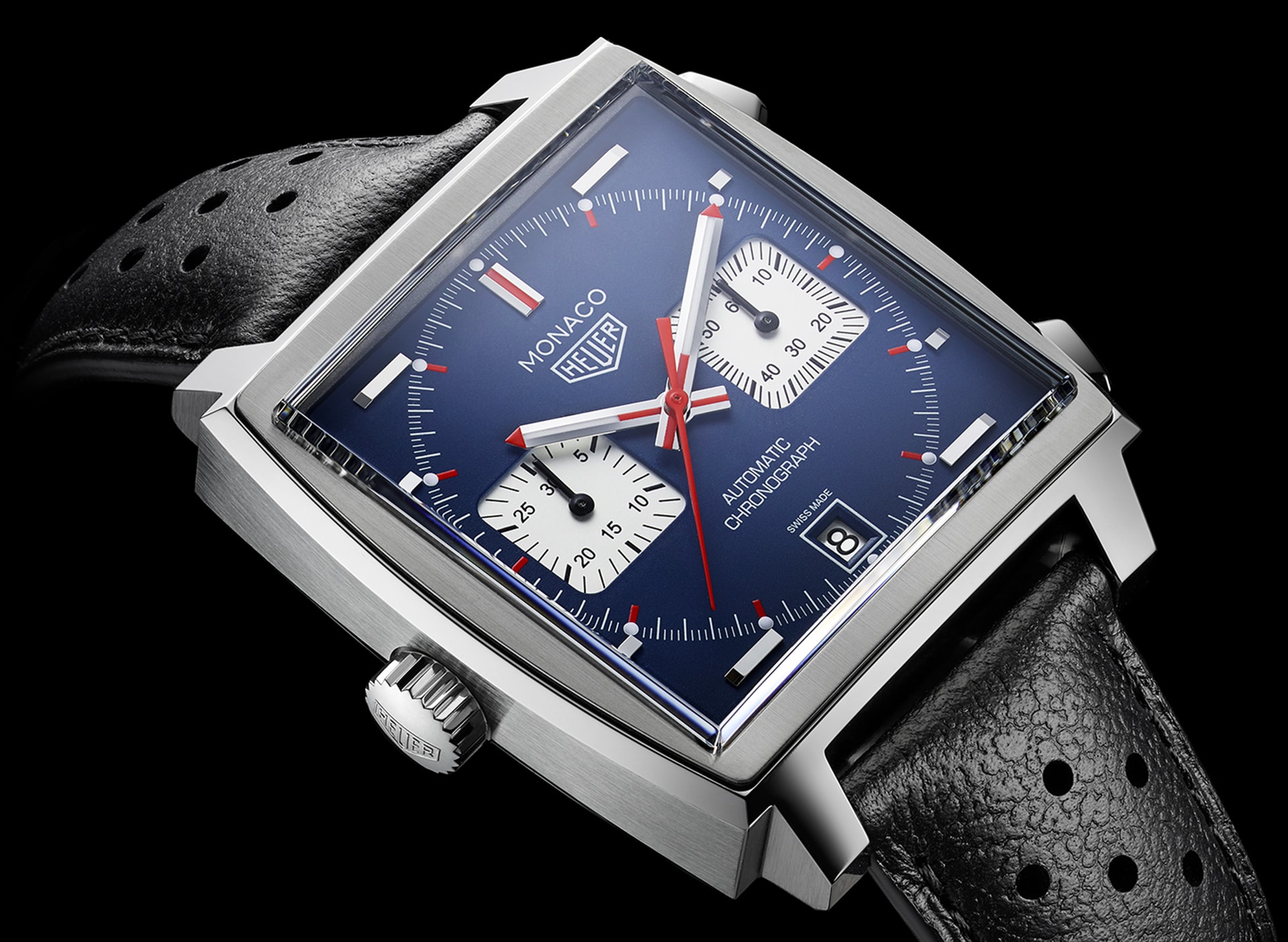 This classic watch has a statement making square casing measuring 39mm in diameter, a steel fine-brushed case and the crown of the calibre 11 placed on the left-hand side of the case so that the crown wouldn’t press in against the wearer’s wrist whilst driving. Powered by a Swiss-made Calibre Heuer 11 automatic movement that's visible behind a sapphire crystal lens, this reference is crafted from hardy matte stainless steel anchored by a black calfskin leather strap. And if you noticed, the strap has a similar design to the asphalt racetrack, further emphasizing its identity as a racer/sports watch. This classic watch also has a useful 40-hour power reserve, a striking denim blue dial with red-tipped hands and indices that allow its user to read time easily and clearly even if they’re whipping round the track at top speed. Furthermore, it glows in the dark, making it a suitable watch that you can rock for both the day and night. 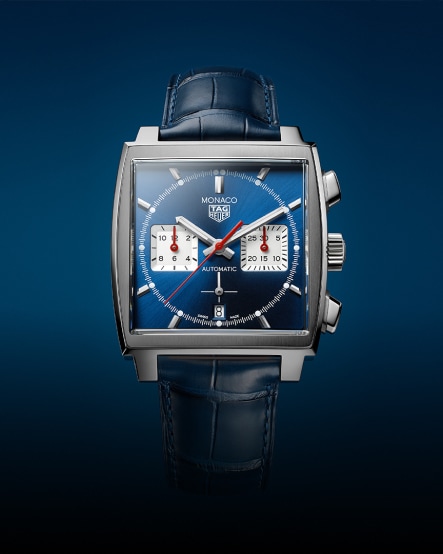 TUDOR: THE SPIRIT OF BLACKBAY PRO