Now reading: Revival of the spirit of the iconic Parawater of 1959
Share
PrevNext
It’s People Who Shape Time
Citizen Asia Limited - Kuroshio’64
Paying tribute to the technical milestone of the first water resistant watch from a Japanese watchmaker in 1959. While it is normal to expect watches to be water resistant these days, this was not the case in the first half of the 20th century. Certainly, while the water resistant watch had already been invented and patented in the 1920's by the Swiss, these were, by and large, not widely available to the masses. To this end, with a history of continually making watches that would be useful to their owners, CITIZEN had, along with other watch companies in Japan, already begun research into the subject of making water resistant watches with excellent performance. Due to the early start, CITIZEN were able to release their watch ahead of other companies in 1959. The Parawater, the result of CITIZEN’s research efforts, was the first completely water and dust resistant watch by a Japanese watchmaker. 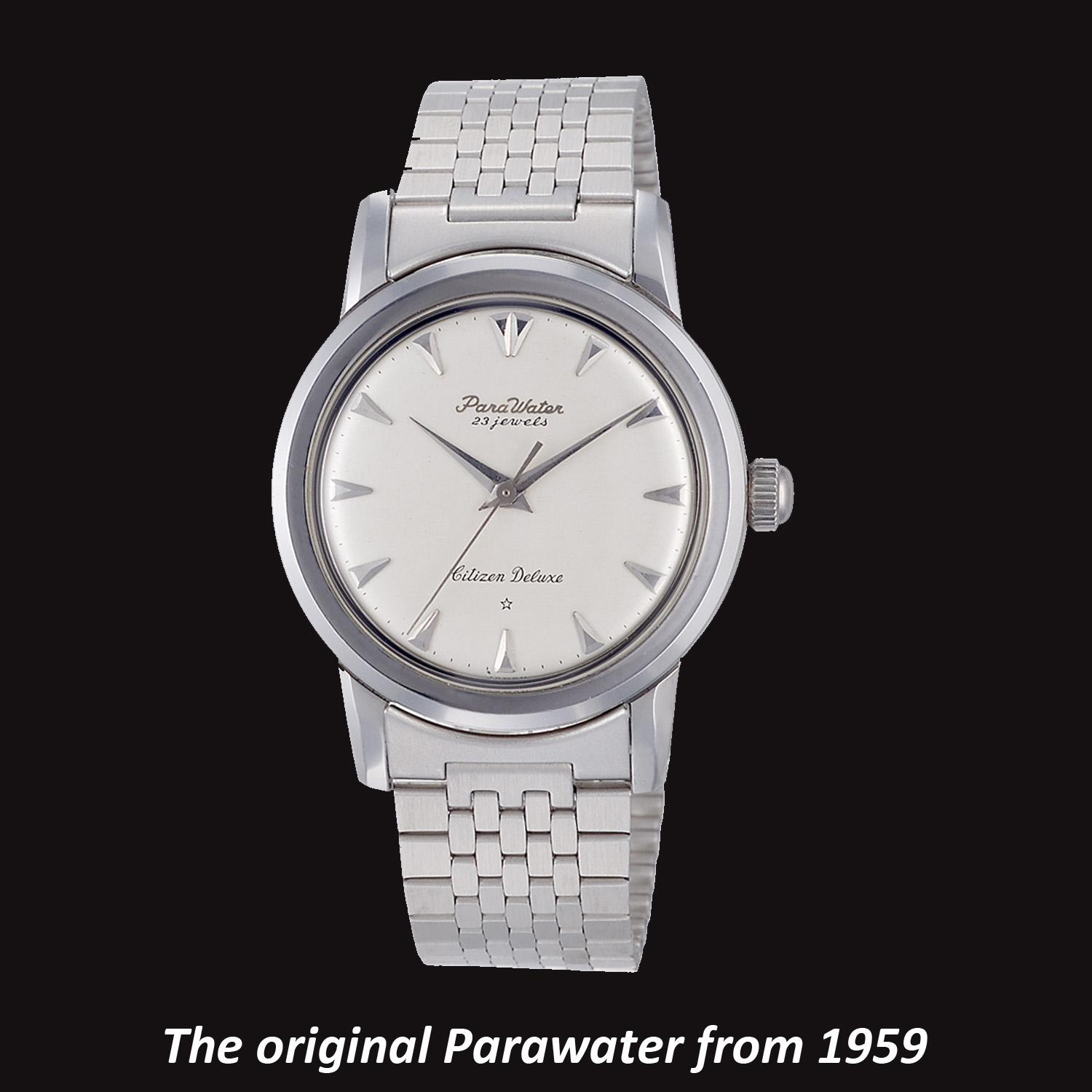 2020, the Parawater revises exclusively in Asia region. Kuroshio ’64 -named after the “Black current” ocean survey which the company participated to test and prove the technical achievements in 1964. Launched in five different models with distinctive dial colors, on bracelet and leather straps, the modern upgrades in the design include a modern 41mm case size, a more grippable crown as well as lumed hour marker dots. Powering the watches is CITIZEN’s own Calibre 8310, an automatic movement that features a useful power reserve of 60 hours and hacking seconds functionality. 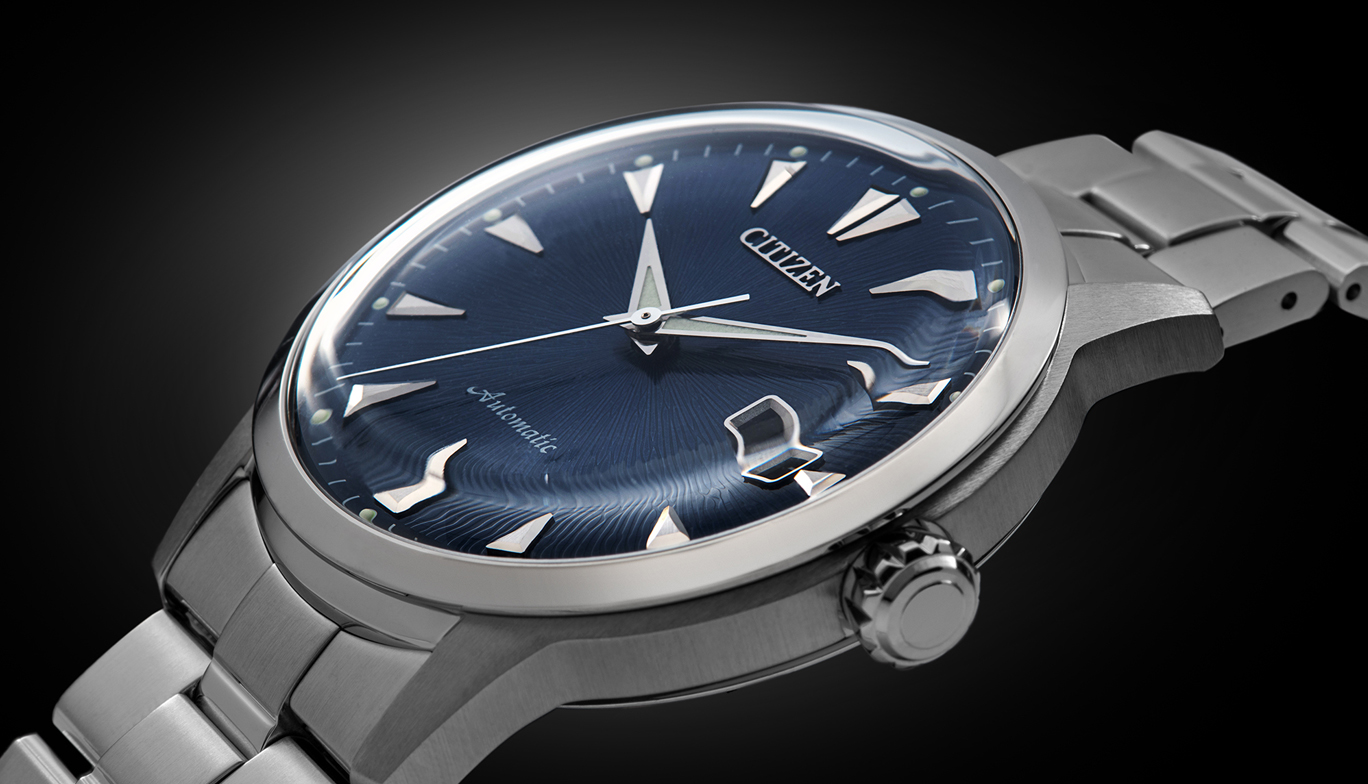 Check it out today